I have a number of stories confirmed for the rest of 2016 and a number of plot bunnies in mind for 2017. The bunnies were getting out of hand, so I felt I needed to address my writing schedule.

Confirmed stories for 2016 include:

In the midst of a serial killer investigation, Spencer and Aron’s relationship is called into question by their superiors at the FBI. With Spencer’s Transcendental powers increasing at a frightening rate, can he and Aaron keep their bond and Spencer’s abilities a secret? Or will they be forced apart to preserve their union?

A/N: I got a little behind schedule with my obsession in fully plotting this story out prior to writing. The first time since I started to write last year that I’ve been able to have a completed plot. I anticipate posting this story by the end of August 2016.

An Ancient warship finds Atlantis and the crew consists of the direct descendants of the Alterans. A small contingent that has been in hiding for millennia. They can no longer sustain their population without inbreeding and had heard rumors of the Earth colonists on Atlantis. The captain is a young man, a descendant of Janus, brilliant and beautiful. Many of the crew have already ascended, but the Descendants that are left are not done living and fighting the creation of their ancestors.

A/N: This will be the first time I’ve attempted to write in the genre of science fiction.  It is also the longest story arch I have ever planned. I’ve been a long-time SGA fan, so looking forward to writing some McShep love this year, as well as creating an interesting Original Character. I anticipate starting to post the story in December 2016.

Those are the two confirmed stories I’ll be working on throughout the summer and fall. Of course, my 00Q (James Bond/Q) obsession knows no bounds, so I hope I’ll have time to get a few shorter stories done in that fandom before the end of the year.

Confirmed stories for 2017 include:

After Skyfall James Bond is at loose ends physically and emotionally with the death of M. He meets a young man sitting on a bench by the Thames and they eventually become lovers. Edwin is all that James could want in a lover, smart, sarcastic, irascible, and inherently kindhearted. Of course, Edwin doesn’t know his boyfriend works for MI6. When James goes missing, Edwin will have to find out who his lover of ten months really is and with the help of his friends, (and perhaps a burly former Royal Marine neighbor) save him.

This plot bunny has evolved a bit since it bit me on the ass after watching London Spy in the fall of 2015. So a London Spyesq 00Q story was born. This will probably be a SPECTRE-AU story. This project will be the first I work on in 2017, so I hope to have it posted sometime in March or April. And don’t worry folks, Q will eventually become Q!

The BAU is on the hunt for thirteen serial killers after a coordinated mass prison break. Little do they know one of the thirteen is after one of their own. With one man down, can the BAU save their friend and team member, Spencer Reid from an obsessed killer? Will Hotch lose the man he loves? The man who doesn’t know Aaron’s loved him for a very long time?

A/N: This bunny just whacked me upside this head this week, but I truly like the premise, so it’s a definite on my writing schedule for 2017. No estimated date of completion yet, but most like summer or early fall.

As for the rest of 2017, I would like to write at least one Sherlock (BBC) story and try my hand at a Star Trek (AOS) short story. Of course, there’s a few smaller 00Q’s on my list as well.

I’m looking forward to trying my hand at some longer stories and new fandoms in the coming months. 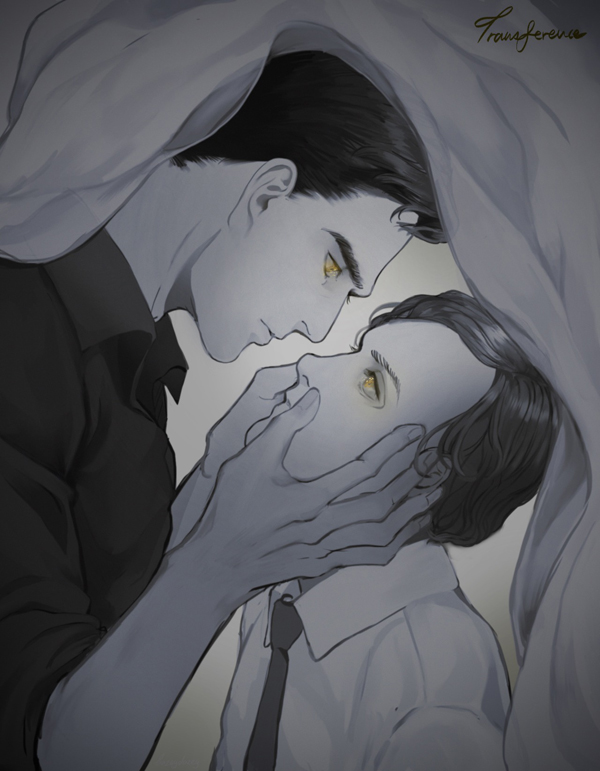